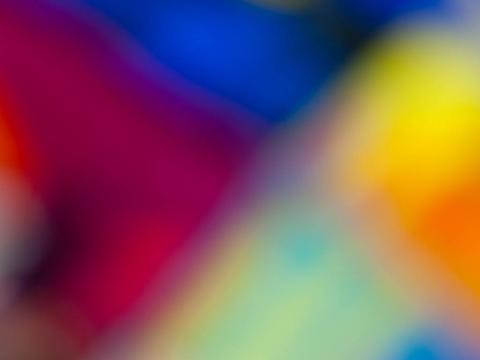 Goals of treatment for patients with prolactinomas include normalization of serum prolactin concentrations, reduction in tumor size, resolution of any visual deficits, restoration of sexual function and fertility, and resolution of galactorrhea.

In most cases, these goals can be achieved by treatment with dopamine agonist drugs such as cabergoline or bromocriptine. Some patients, however, are intolerant of these medications or else choose surgery as definitive therapy so as to avoid life-long medical treatment. There has been considerable controversy regarding the effects of treatment with dopamine agonists on surgical success rates amid reports of drug-induced fibrosis of the gland and tumor that may lead to poor surgical outcomes.

The results of this study were published in a 2008 issue of Pituitary.